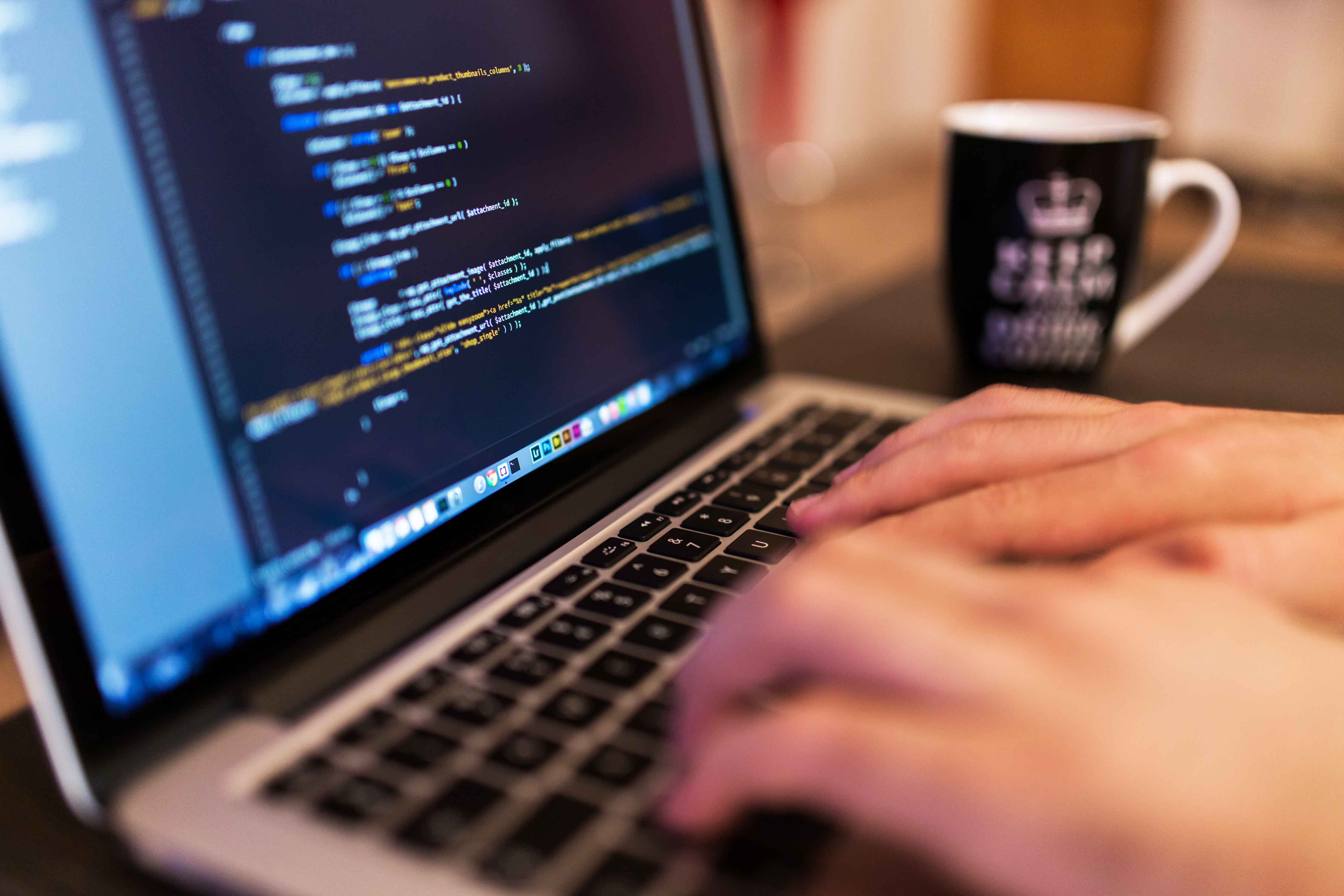 Responsive web design (RWD) is a web design approach aimed at crafting sites to provide an optimal viewing experience—easy reading and navigation with a minimum of resizing, panning, and scrolling—across a wide range of devices (from mobile phones to desktop computer monitors). — wikipedia

Right now, mobile devices have become life-invading pieces of equipment. People use them in diverse locations and activities: while feeling bored (waiting, at train station, at car passenger, etc.), eating, hanging out with friends, shopping, watching TV, in bed before sleep, or even while bathing (with their water-proof device). Mobile sales have already overtaken desktop sales, and mobile Internet usage is predicted to overtake desktop internet usage by 2014. It is logical that mobile search will overtake desktop search at some point in the near future as well. And with that, RWD gives huge benefits to your business.

RWD provides various benefits to your business. Prior to RWD, a good business website would usually has a desktop version and mobile version. These were usually two separate websites. Not only hard to manage, but each has its own cost. With RWD, we can cut the development cost and get easier managing system since it’s not a separate website.

The most important benefit of using RWD is because Google loves responsive web designs. Who doesn’t know Google? In 2013, Google claimed 67 percent for search market share. Why Google loves RWD? Because RWD have one URL and the same HTML, regardless of the device you use, which makes it easier and more efficient for Google to crawl, index, and organize its content. Contrast this with a separate mobile site which has a different URL and different HTML than its desktop version, requiring Google to crawl and index multiple versions of the same site.

For example, a mobile user who shares content from a mobile site with a friend on Facebook who then accesses that content using a desktop will later results in a stripped down mobile site view on their desktop. This creates a less than optimal user-experience! And as Google is now placing big emphasize on user-experience as a ranking factor, it is essential to take into account with regards to SEO.

So with RWD, you will stay ahead of competition. More and more users will use their mobile devices to search, browse, and make purchasing online and you have to cater your audiences by having a mobile-friendly site.

One Domain for All Devices / Browsers

A responsive design allows you to focus all of your link building and optimization efforts (and budget) on one single URL. With lots of social media growing larger, lots of people are sharing  contents across the media. The less URL you have, the easier for users to share.

Please kindly see our works for further reference, if you see something catchy, why not discuss it further with us? See you on our mailbox